Inequality, represented by the billionaire and candidate for Mayor Thomas Wayne, looms large in the story. The ease of the rich contrasts with the desperation of the teeming poor and unemployed in Gotham’s tenements, the garbage piling up in the streets, the creaking, rusting infrastructure, and the hollowing out of public services. In an economic downturn, more people supposedly turn to crime. Arthur Fleck is reliant on an overworked, underpaid social worker for therapy and medical prescriptions. This support is withdrawn just as he starts to go off the rails. Although the evidence for any particular therapeutic evidence effectively preventing crime is quite sparse, there is growing suggestive evidence that treating violent crime as a public health issue can lead to more effective prevention.

As an explanation of crime, inequality itself is a popular Marxist-inspired account. Some criminologists conceptualize attacks on the rich (or at least, their property) as “social crime” – crime that attracts a sense of popular legitimacy. It is supposedly the inevitable reaction to unjust social conditions and a strategic response to the desperate situation the poor face. But the evidence suggests that rises in crime in developed societies rarely map onto inequality in and of itself. Joker telescopes 21st concerns about inequality into early 1980s Gotham City, a time when (presuming a parallel with historical reality) income inequality was comparatively low. As measured inequality has risen over the last three decades, crime has substantially fallen. Moreover, the evidence that economic recessions cause more people to turn to crime is ambiguous at best. In the most recent recession, crime generally didn’t rise in line with unemployment.

If inequality and economic instability are a bit shaky as causes of crime, is there anything more specific to Arthur’s immediate social environment that can help explain his path. A part of the story suggests that Arthur may be the illegitimate son of Thomas Wayne, and thus Bruce Wayne’s half-brother. The stigma of illegitimacy, abandonment, and the lack of secure home life is classically correlated with crime, although the right public policy response is contested. Conservatives will claim that we need support for traditional (two-parent) family life to the exclusion of alternatives while social democrats will argue that public support for low-income families is a surer path to crime prevention. 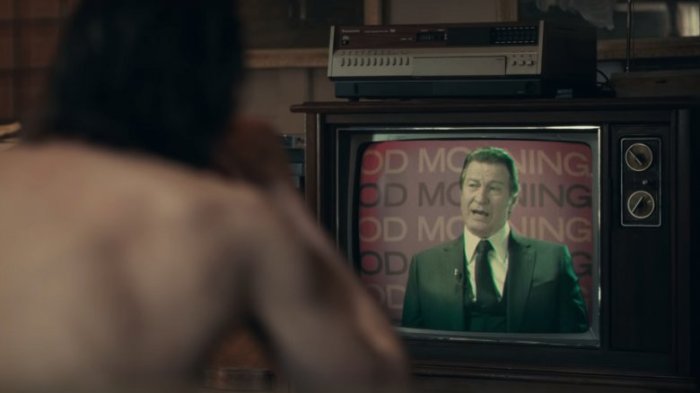 We are told that Arthur suffered horrific abuse as a child and there is fairly good evidence that childhood trauma and victimization represents an important risk factor (establishing causality is difficult). We also learn that he suffered a head injury as a child (and we see him attacked again in the opening scenes of the movie). The evidence that head injuries, in particular, increase chances of offending is already strong and growing, suggesting that we have underestimated this cause in the past.

Now let’s turn to the pragmatic anti-hero of criminology: Routine Activity Theory. Eschewing deeply personal or interconnected social accounts, RAT is a species of rational choice theory that posits that many crimes take place very simply because of the presence of likely offender, a suitable target and lack of guardianship.

How do routine activities explain Joker? Arthur is given a gun by a fellow jobbing clown on a whim after he was a victim of an attack. He plays with it and starts carrying it as part of his ordinary conduct. Accidentally dropping it in front of children in a hospital causes him to lose his job. The same day, in an even worse state of mind than usual, Arthur turns the gun on some drunk rich young men who start abusing him in a subway train. They were not pre-meditated targets. If Arthur had been prevented from possessing a gun, or even just discouraged from carrying it routinely, his first murders would have never happened. Later on, in the wake of chaotic protests against the rich, Arthur manages to orchestrate the killing of a police detective, also in a subway train. 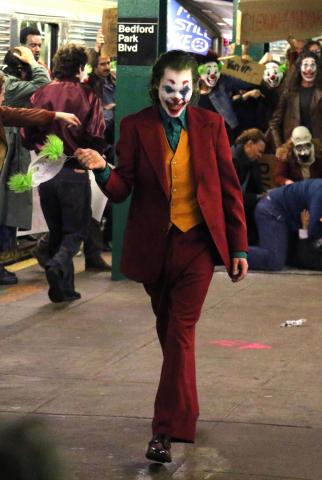 Through the lens of routine activity theory, either reducing access to guns or simply better securing the subway network would have prevented the Joker from getting started – perhaps giving him long enough to recover his mental health. Gotham’s collapse into anarchy and the resulting rise in caped vigilantism could well have been prevented if the police had identified a few crime hotspots early enough.