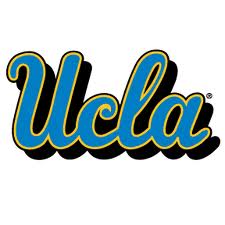 I’m originally from northern California, by way of Utah (long story: ask me about it sometime!), but I love Los Angeles! One of the world’s greatest cities.

In case you are wondering, UCLA’s football team just beat Southern Cal and won the division title in the nation’s toughest football conference. I don’t care what you say, but until I see some SEC teams come out West and play our boys, I’ll continue to argue that the West plays the best football in the country.