My best (uninformed) reading of the data is that gun ownership is slightly positively correlated with successful suicide attempts but little else, and that sounds about right to me. I’ve met (other) gun owners, and for the most part they aren’t likely to turn into Rambo in an emergency situation just because they’ve got a sweet gun.

But the 30 seconds of Facebook commentary on this last event before I had to close the tab led me to a revelation. I’ve said before that there’s no such thing as no gun control. Throw that together with the notion that government is a monopoly on coercion, and you’ve got my recent insight: a liberalized gun policy is equivalent to deputizing just about everyone. 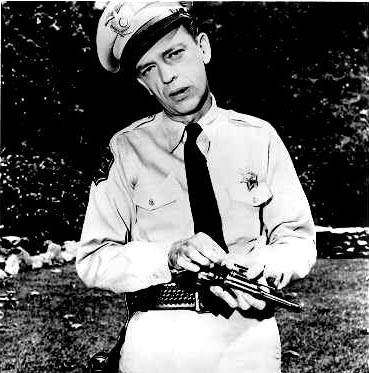 Frankly, if I threw a Nerf ball into a crowd, I wouldn’t be likely to hit someone who should own a gun, but I also wouldn’t hit someone who should vote. (That hypothetical person’s vote would probably do more harm than their gun.) And that responsibility problem is similar in both cases. Everyone should have a right to vote and own a gun, but both rights should come with a heavy responsibility.

I can imagine a universe where the bouncers are armed and deputized as a routine matter. And I think that in such a world it would be relatively easy to have a liberalized 2nd amendment combined with a cultural understanding that a gun is a powerful tool to be wielded carefully rather than an entitlement.

The Right would do well to focus on their strong point here: responsibility is key. And the Left as well: barbaric intolerance is bad. Both sides confuse amoral tools with moral judgments.